Welcome to our Writers Wednesday Spotlight! Each week we will be highlighting a different geeky writer we think you might like to check out.  For this week’s spotlight, we are excited to introduce you to Jason Gilbert!

His book “Gaslit Armageddon-Clockworks of War Book 2” was just released on July 13th, 2018 at Congregate 5!

You can purchase “Gaslit Armageddon-Clockworks of War Book 2” here. 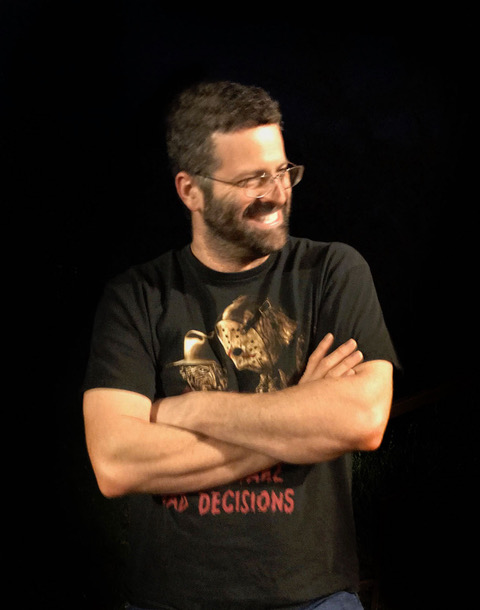 Jason is the author of The Clockworks of War series, The Rifle Chronicles, and has been published in number of anthologies. He writes Urban Fantasy, Alternate History, and Horror (because it’s funny), often giving the genres a flare of steam and gears! He also loves film, and he has a taste for the underdogs of cinema! He lives in Rock Hill with his wife, daughter, and cat.

About “Gaslit Armageddon-Clockworks of War Book 2″…

Out of the fire and into far worse.

Kane and Tabitha barely escape New Chicago, retreating to the marshlands of the Confederate States of America. Along with the terse General Regina Anderson and her team of rebels, they arrive in Charleston, South Carolina, only to find a city in ruin, the settlers toiling away to organize a Revolution against the Northern Oligarchy to save the torn country from war and greed.

The Revolution isn’t without its own problems. Men and women all over Charleston are disappearing. General Anderson asks Kane to investigate the disappearances. Kane agrees but finds himself quickly swept into a tornado of twisted conspiracy, chaotic madness, and old practices that some will not let die.

Will the Revolution be ready for the coming battle?

Or will the Special Forces bathe Charleston in hellfire and death?

The Clockworks of War thrum with fury.

Find Jason Gilbert on the Interwebz! 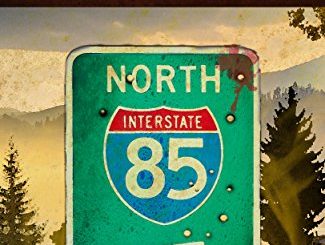 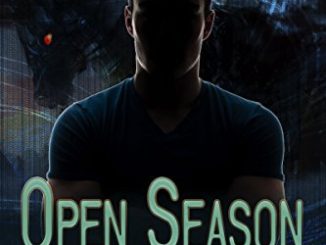 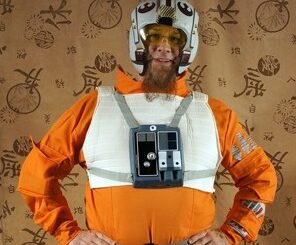