Welcome to our Writers Wednesday Spotlight! Each week we will be highlighting a different geeky writer we think you might like to check out.  For this week’s spotlight, we are excited to introduce you to Steve Wetherell! 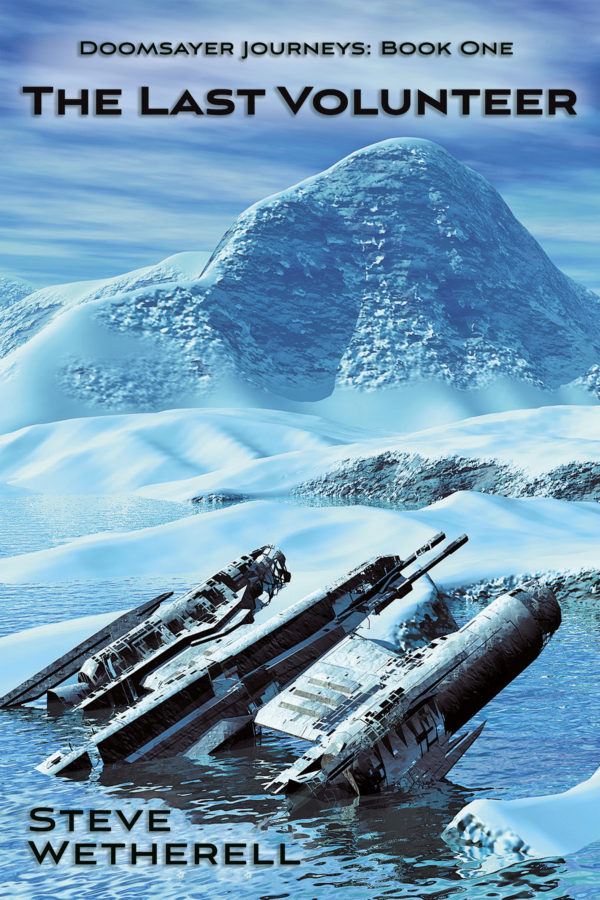 His trilogy series “The Doomsayer Journeys” was just released May 13, 2018!

You can purchase the series here: “The Doomsayer Journeys” 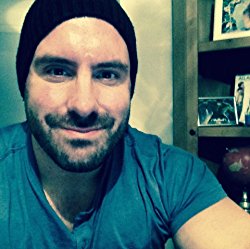 Steve Wetherell has written for Maxim, Cracked and CBS Local, and is a regular on the Authors and Dragons podcast. He is affiliated with Falstaff books and wrote the fantasy comedy series The Doomsayer Journeys, which he’d love you to read.

He lives with his wife and kids in Northamptonshire, England, and enjoys beer, rock music and writing about himself in the third person.

From Book One “The Last Volunteer”: Fans of Douglas Adams’ Hitchhiker’s Guide to the Galaxy – your long wait for a successor is over!

The fate of the world lies with one man: Bip Plunkerton.

Talentless psyentist and frequent drinker at The Empty Goat, young Bip Plunkerton will follow in his father’s footsteps as a Volunteer…footsteps that have yet to return from the wilds of the wide world outside.

Traverse the harsh weather of the formidable Ice Plains, navigate the Boiling Sea, and suffer the ravaging heat of the Bone Desert. Bip’s impossible task, continually thwarted by the semi-corporeal Mr. Random, is to warn the rest of the world of the coming doom of the Massive Ball of Death hurtling through space.

Will the last volunteer be any more successful than the first? Will Bip save planet Bersch from a fate set into motion millennia before?

Probably not, but we can likely drag this question out for a couple more books, though. Right?

Find Steve Wetherell on the Interwebz! 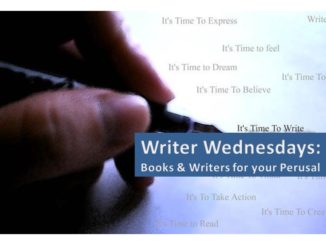 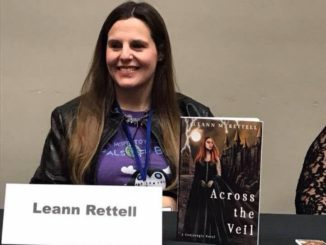 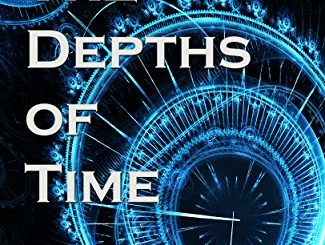