Welcome to our Writers Wednesday Spotlight! Each week we will be highlighting a different geeky writer we think you might like to check out.  For this week’s spotlight, we are excited to introduce you to Gail Z. Martin! 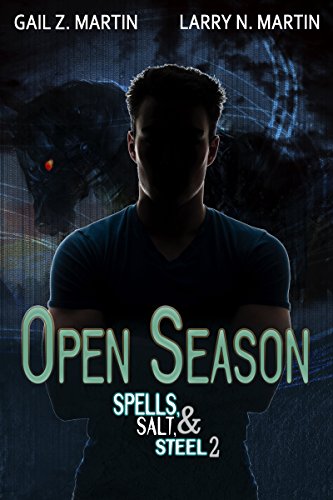 Her most recent release was “Open Season: Spells, Salt, and Steel Series Book 2”, and she has an upcoming release of “Deep Trouble” this month!

Gail Z. Martin is the author of “Scourge: A Darkhurst Novel”, from Solaris Books. Gail is also the author of “Vendetta: A Deadly Curiosities Novel” and “Trifles and Folly 1: A Deadly Curiosities Collection”, the latest in her urban fantasy series set in Charleston, SC; “Shadow and Flame” the fourth book in the Ascendant Kingdoms Saga; “The Shadowed Path” (The first Jonmarc Vahanian Adventures collection), as well as “Iron and Blood”, a Steampunk series, and “Spells, Salt, & Steel”, both co-authored with Larry N. Martin.

She is also author of “Ice Forged”, “Reign of Ash”, and “War of Shadows” in The Ascendant Kingdoms Saga, The Chronicles of The Necromancer series, The Fallen Kings Cycle, and the urban fantasy novel “Deadly Curiosities and Tangled Web”. Gail writes three ebook series: The Jonmarc Vahanian Adventures, The Deadly Curiosities Adventures and The Blaine McFadden Adventures. “The Storm and Fury Adventures”, steampunk stories set in the Iron & Blood world, are co-authored with Larry N. Martin.

The Martins have three children, a Maltese dog, and a golden retriever.

About the “Spells, Salt, and Steel” Series:

The carp-slapping, grenade-launching son of a gun Mark Wojcik is back, and this time he’s going hunting!

When there’s trouble in the Pennsylvania wilds, there’s only one person to call. It’s out of Bubba’s jurisdiction, so the monster mashing falls on part-time mechanic, part-time cryptic killer Mark Wojcik. He’s got a gun, a cast of supporting characters you won’t believe, and more ammunition than you can shake a stick at. This time, there’s something funky happening in the woods, and Mark is about to learn more about hunting, and The Hunt, than he ever wanted to!

Set in the popular Bubba the Monster Hunter universe, the New Templar Knights novellas are comedic horror/urban fantasy tales of ordinary men and women battling to keep the world safe against the things that go bump in the night, often trying to balance normal lives with extraordinary side gigs. Fans of Bubba, Mason Dixon Monster Hunter, and the Monster Hunter Mom Jess Friedman will enjoy Mark Wojcik’s hilarious adventures.

Find Gail Z. Martin as Morgan Brice on the Interwebz! 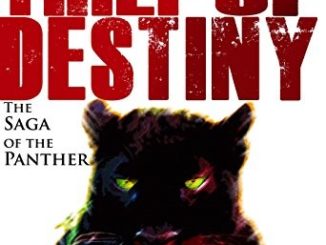 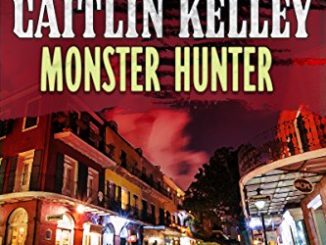 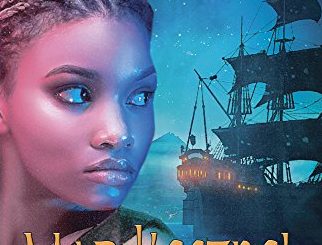