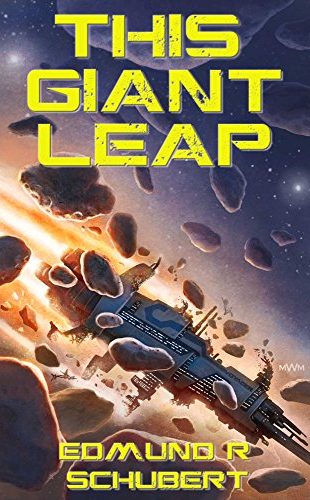 Welcome to our Writers Wednesday Spotlight! Each week we will be highlighting a different geeky writer we think you might like to check out.  For this week’s spotlight, we are excited to introduce you to Edmund R. Schubert!

His book “This Giant Leap” was released June 3, 2016 by Falstaff Books!

You can purchase “This Giant Leap “ here. 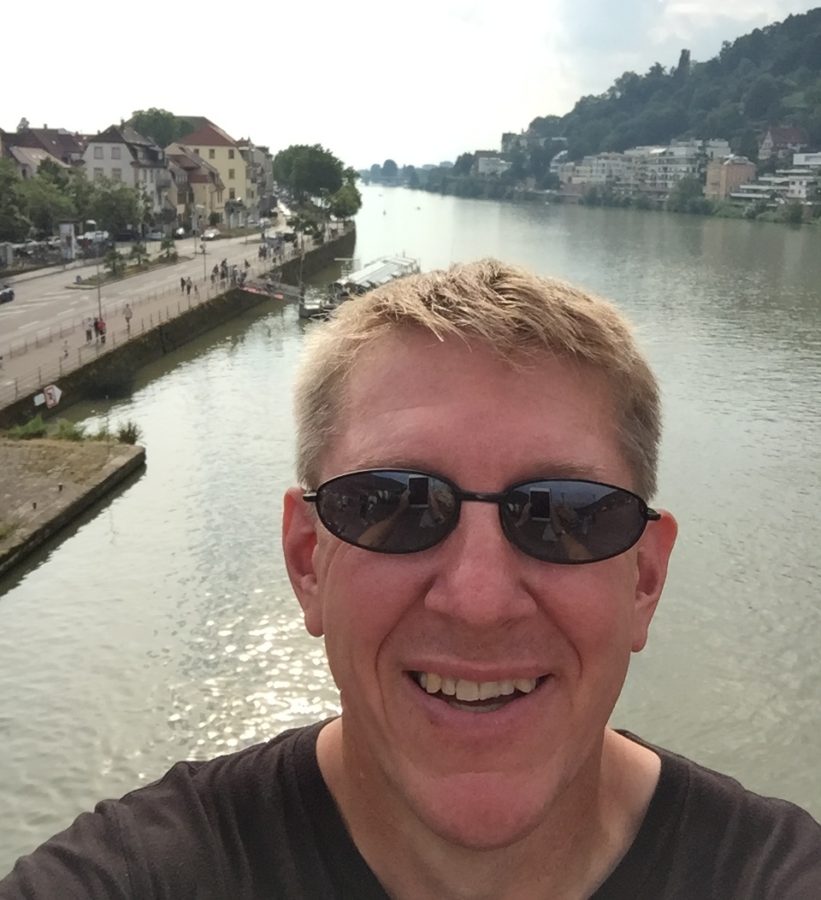 Edmund R. Schubert is the author of the novel, Dreaming Creek, and over 50 short stories. His short stories cover a variety of genres, appearing in magazines and anthologies in the U.S., Canada, and Great Britain. His short fiction has been: included on storySouth’s Year’s Notable list; reprinted in The Writer’s Post Journal’s Year’s Best issue; a #1 rated story on Zoetrope.com; a preliminary nominee for an Edgar Award from the Mystery Writers of America for Best Short Story; and First Prize Winner in Lynx Eye’s Captivating Beginnings contest.

Some of his early stories are collected in The Trouble with Eating Clouds; newer ones can be found in This Giant Leap. Schubert also contributed to and edited the non-fiction book, How to Write Magical Words. In addition to writing, Schubert served for ten years as head editor of the online magazine, InterGalactic Medicine Show (including publishing three IGMS anthologies and winning two WSFA Small Press Awards).

Schubert insists, however, that his greatest accomplishment came during college, when his self-published underground newspaper made him the subject of a professor’s lecture in abnormal psychology. Declining a Hugo nomination for Best Editor in 2015 (because of the associated political game of thrones) comes in a close second.

Acclaimed editor Edmund R. Schubert hangs up his editorial hat to explore issues both global and personal in this exquisite short story collection. Life, Death, Aliens, Zombies, Love, Loss, Apocalypse, Space Travel – these are just a few of the topics Schubert looks at in This Giant Leap. In this volume readers will find science fiction, horror, fantasy and new genre blends, all told with Schubert’s characteristic heart and glorious writing style.

“Edmund Schubert writes with flair, with wit, with stunning imagination. His plot lines twist and surprise and, ultimately, satisfy. And his characters remain with you long after you’ve stopped turning the pages. Savor this collection, but beware: When you’re done with these, you’re just going to want more.” — David B. Coe/D.B. Jackson

Stories include:
Mean-Spirited
This Giant Leap
Tangible Progress
A Hint of Fresh Peaches
Breakout
The Last HammerSong
A Little Trouble Dying
For the Bible Tells Me So
Lair of the Ice Rat
Batting Out of Order
Feels Like Justice To Me

Included in this ebook – The Gem of Acitus, a Manwe the Panther short story by Jay Requard. 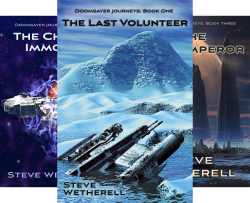 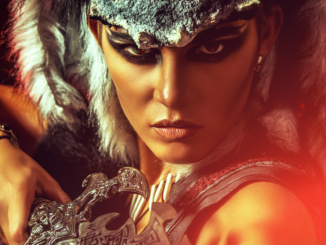 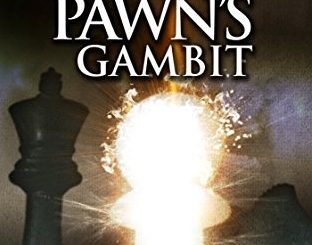