Welcome to our first Writers Wednesday Spotlight! Each week we will be highlighting a different geeky writer we think you might like to check out.  For this week’s spotlight, we are excited to introduce you to Alexandra Christian! 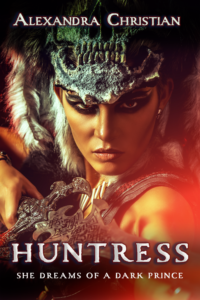 Her most recent book “Huntress: A Paranormal Romance” was released just yesterday, 4/10/18!

You can purchase it here: Huntress: A Paranormal Romance. 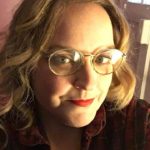 Hello from sunny South Carolina! I’m Alexandra Christian and I write romances for people who don’t like romances. I published my first novel, Hellsong, back in 2010 and since then have been sharing my stories with the populace– whether they wanted them or not– through various publishers including Purple Sword Publications, Boroughs Publishing Group and Falstaff Books. I’m a member of Romance Writers of America. There’s also some talk that my books are kinda good, as I recently won an award from Turning the Pages Book Marketing for best Sci-Fi Novel of 2017 for my book, Naked.

Strangely enough, I’m also a rabid Sherlockian that has edited two books of paranormal Sherlock Holmes stories and is currently working on a series of novellas following a monster-hunting Dr. John Watson. I live in a creepy, small Southern town with my ghost hunting husband, Tally and our epileptic wiener dog, Murphy.

In addition to writing, I’m also a legal secretary and fangirl with an unhealthy fascination with Star Wars, Sherlock Holmes, supervillains, and Kylo Ren.

Find Alexandra Christian on the Interwebz! 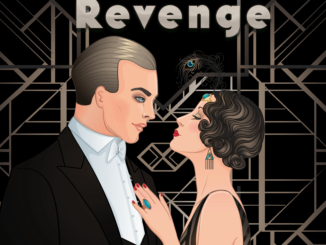 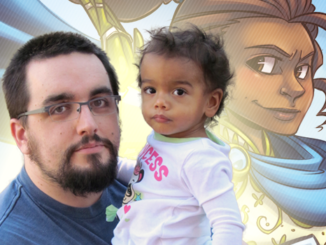 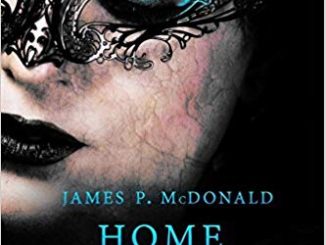