The Charlotte Geeks were in the house! Davey Beauchamp and I set up at HeroesCon, the comics-first and family-friendly convention. Davey sold his wonderful mixed-format art prints and I hawked my comic books. We passed out the Charlotte Geeks and Guardians of the Geekery buttons as well as Geek Gala promo cards. I was blown away by all the Charlotte Geeks who I hadn’t met. Thank you all for swinging by and saying hello.

The CW had a great display set up with lots of chances to win The Flash, Arrow and DC’s Legends of Tomorrow swag. The thing people love most about HeroesCon is the focus on comic books. While the convention has the occasional pop media guest, there is always a comic book tie-in. This year was no exception as DMC or RUN-D.M.C was promoting his comic book project. Also, there were a ton of creators selling their original work and that made me happy. There was great Cosplay, too. It was wonderful to see Matt Fraction and Jason Latour with long lines of fans. Matt Fraction started off as an employee and Jason Latour as a Heroes Aren’t Hard to Find customer turned pro!

Walking around Sunday with my friend David and his children gave me a wonderful appreciation to view the convention from their perspective. David’s son took approached every table as a challenge to name every character he could. I couldn’t stop laughing. The Mystery Machine, Silver Surfer and Tardis brought lots of joy to the kids (and me).

HEROES CONVENTION was founded in 1982 by Shelton Drum, owner of Charlotte’s Heroes Aren’t Hard To Find comics shop. Since then the convention has become famous for its comics-first and family-friendly atmosphere, where fans can mingle directly with professionals and exhibitors. Boasting an incredible guest list built mainly on reputation and goodwill, HeroesCon is known nationwide as a “must” on the summer schedule, drawing fans, exhibitors, and creators from every region of the country to the Charlotte Convention Center.

About Matt and Davey

Davey is an artist, librarian, writer and the host of Gallifrey Pirate Radio the long running Doctor Who podcast.

Matt is co-host of the Guardians of the Geekery podcast, the official podcast of the Charlotte Geeks! Matt is a husband, writer and superhero (don’t tell).

About Matt Starnes 12 Articles
Matt is the dubious leader of the Guardians of the Geekery (official podcast of The Charlotte Geeks) and is known to rock the mic from way back – both while at Appalachian University as well as on various stations here in Charlotte. Writer of several comics including the creation of Leather Jacket Guy, his fandoms include Star Wars, The Walking Dead, Spiderman, and the Marvel and DC Universes. To find out more, visit him at www.themattstarnes.com
Website Twitter 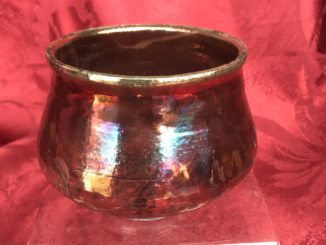 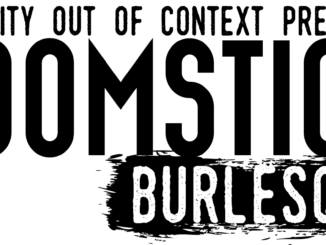 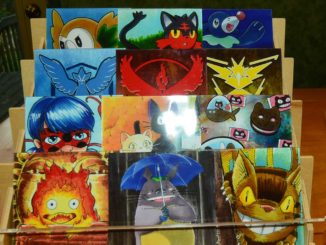