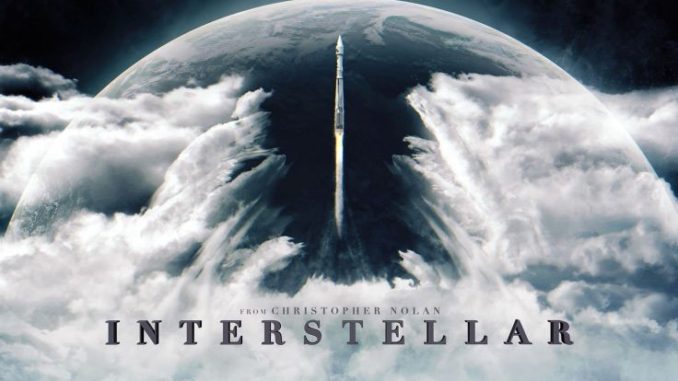 Hello again, my fellow geeks! After completing his Dark Knight trilogy, people wondered what director Christopher Nolan would turn his talents to making as his next feature film. Most people were surprised when it turned out to be a story that has been kicking around Hollywood for almost 7 years and was […]