I met Samuel Montgomery-Blinn in 2010 at ReConStruction, the 10th North American Science Fiction Convention. I’d recently written my first science fiction novel and was trying to learn the biz. He’d recently founded Bull Spec, a speculative fiction magazine published in Durham, NC. Sam is a funny, friendly, frenetic guy and a maven of regional fiction. In addition to publishing the magazine, he maintains a digital newsletter via blog, email, Twitter, Facebook and old-fashioned paper fliers — a must-have for anyone interested in local or visiting fiction authors and other geeky things. He’s also a husband, father, software engineer, and one of the AudioBookaneers, blogging reviews of speculative fiction audiobooks, interviews of narrators and authors, and other audiobook news. He’s the kind of guy who tirelessly assists, supports and promotes local authors, hosts special literary events, appears on convention panels, and who put a mechanical typewriter on my table at the Escapist Expo, just to see what would happen.

1. With everything going digital, why did you decide to print a magazine? On paper?

I wanted to be able to walk into a bookstore or library and see a full size, illustrated magazine with the kinds of stories that my friends in the Durham Writers Group and the other local authors I was getting to know were writing. And Dario Ciriello had proven to me with his amazing Panverse anthology that holding a well packaged story in your hands was far from dead. But mostly? I didn’t know any better. 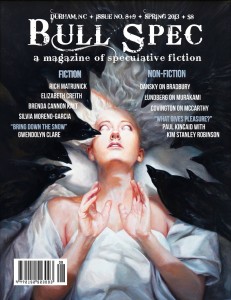 Well, there is already a fantastic “Magazine of Fantasy and Science Fiction” — F&SF. It wasn’t necessarily an attempt to be more “literary” or anything like that. I wanted an umbrella term for “fantasy and science fiction and slipstream and horror and magical realism and…” that would fit under BULL SPEC on the magazine cover. And you can tell a great story with words, whether stories or poetry, or art, or film or music or all at the same time. (It’s harder to print movies in 8.5×11, though!) So I wanted to have as much of that in the magazine as possible.

3. The theme of this year’s Geek Gala is time travel. If you could visit any time period, when and where would you go and why?

I’m a firm believer that we live in the best time that has existed so far. There’s less violence and death and more freedom and leisure for more people than have ever existed. And there’s too much to do right here, right now! That said I would be tempted to travel as Stephen King did in 11-22-63, to create an alternate history there as Terry Bisson did in Any Day Now. It was a time where things could have perhaps gone so much better, and it seems like just a few more people doing the right things at the right time — particularly, hey, knowing about certain events — could have turned that tide. Imagine a re-elected president JFK, a president RFK, a president MLK…

But I’d also be tempted to choose the future, as I’m an optimist that we will figure out our challenges and divisions, see that we’re well on the upward slope to post-scarcity, and stop killing each other over a false sense of limited shares. I wouldn’t mind a new set of knee ligaments and an Elysium chamber to cure cancer and massage away the accumulating debris of aging. (I’m only 36!) And hey, vacations on Mars, or the floating cities of Venus… How about the year 2312, as imagined by Kim Stanley Robinson? Yes. Then. 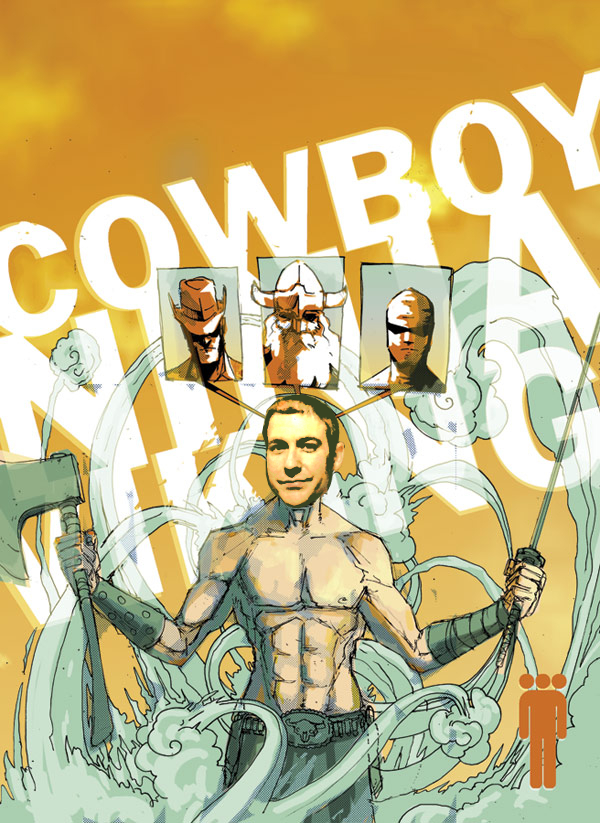 4. If real life were a comic book, what character would you be?

Cowboy Ninja Viking‘s Duncan. It takes multiple personalities working together to juggle family, work (I’m an advisory software engineer for IBM Watson solutions analysis), and an all-consuming monster of a hobby like magazine publishing. And hey, who wouldn’t want to carry a Viking shield and wield a katana, all while wearing a well-worn cowboy hat and boots?

So much! The rest of Jeff VanderMeer’s The Southern Reach series, the final Magicians book from Lev Grossman, Mur Lafferty’s new Shambling Guides novel, Monica Byrne’s debut novel The Girl in the Road, about which I’m hearing so many fantastic things… Maybe seeing George R.R. Martin at ConCarolinas? I dunno. Hey, I’ve started looking forward to the new Godzilla movie since learning it’s directed by Gareth Edwards (Monsters). Seeing Junot Diaz, Karen Joy Fowler, and Peter Straub at the NC Literary Festival in April? But if I have to pick just one it’s getting the next issue of Bull Spec out, hopefully early this fall. Cross your fingers for me! (And I wouldn’t mind a peek at your third Stellarnet book…) 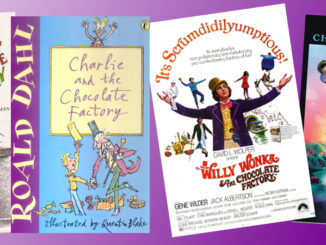 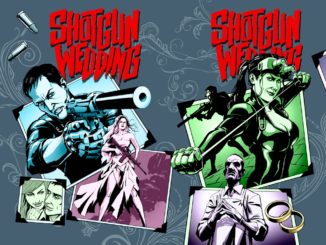 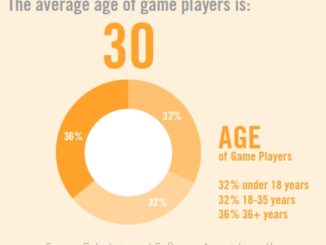 Are you ever too old for video games?