DJ Spider, one of the founding members of The Charlotte Geeks, has released her DragonCon mix tape – Nerdvana VI: Who’s Your Daddy (2017).

Nerdvana VI is DJ Spider’s annual tribute to geekdom! (All previous episodes can be found on her Podomatic channel if you missed one!) Once again, she’s back with new nerdity to keep your geeky hearts amused! As she explains: “Use it for your road trip, at home while you’re packing, working on cosplays, or to annoy your roommates who just don’t get it! Sing along! Almost two hours of fun! (That brings us to a total of 12 Nerdvana hours…that’s half a day!)…”

When you come to Muggles Market this year – don’t be surprised to hear these playlists as our background music!

It’s hard to categorize DJ Spider’s style – when she does dance, it’s high energy electro, house and techno. When it’s retro, it can be 80s and 90s pop, rock, dance and alternative. When it’s darkwave, expect goth, synthpop and industrial. And for burlesque, toss her the theme and she’ll run with it. Chances are, though, you’ll probably get a little something you just didn’t expect at one of her gigs.

She has opened for the Cruxshadows, the Last Dance, Voltaire, Anders Manga, Covenant, and the Crystal Method. Past tours have had her appearing across the country, including recurring appearances in the Midwest, the Eccentrik Festival in Raleigh, Convergence 14 in Tampa, Spellbound and Freaks United in DC, Skin Two in Atlanta, and Dracula’s Ball in Philadelphia.

She is no stranger to conventions either, having appeared at Chattanooga’s ConNooga, Minneapolis’ CONvergence, and her beloved DragonCon in Atlanta. Current and past residencies in Charlotte include the fetish event Purgatory, Retroactive Reunion, Bats II: Electric Boogaloo, Big Mamma’s House of Burlesque, Sprockets and djing for the Charlotte Roller Girls. She is ridiculously honored to have been voted “Charlotte’s Best Party DJ” for 7 years (2006-2011, 2013) by the readers of Creative Loafing. (She’s also been known to spin some tunes at our own Geek Gala!) Regardless of the size, Spider’s goal is always to make any night the best experience possible for everyone there.

In her free time, Spider can be found pretending to sleep, crafting costumes, indulging in various geekery and maintaining a number of pets. And, yes, she really is that tall. 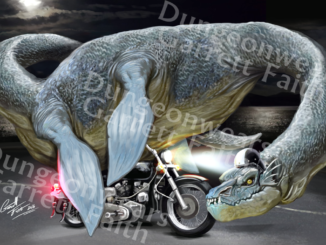 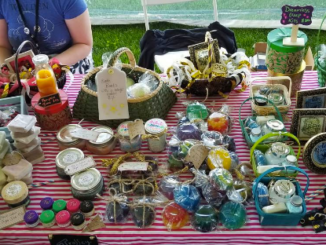 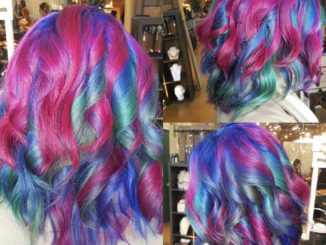