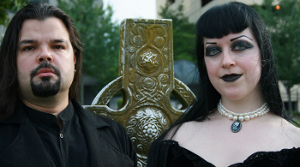 “Sarah really pushed hard for these songs and Braxton was dragged along kicking and screaming until he wrote some pretty awesome bass lines and realized how cool the songs were. Now he is pretty happy with them!” said the duo in a recent announcement.

If you’re not familiar with the TV show or the books, you can still listen to the music because it stands on its own. Just be sure not to look at the pictures on Youtube because you might see spoilers!

The creator of A Song of Ice and Fire epic fantasy series and HBO series, George R. R. Martin, will also be a guest of honor at ConCarolinas in Charlotte from May 30 to June 1. 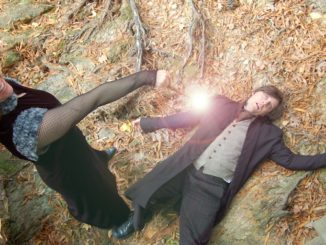 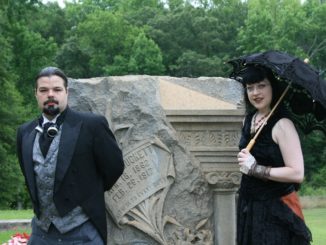 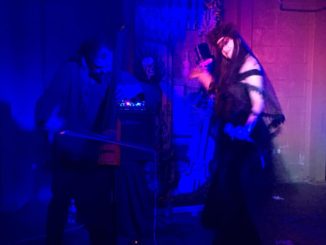