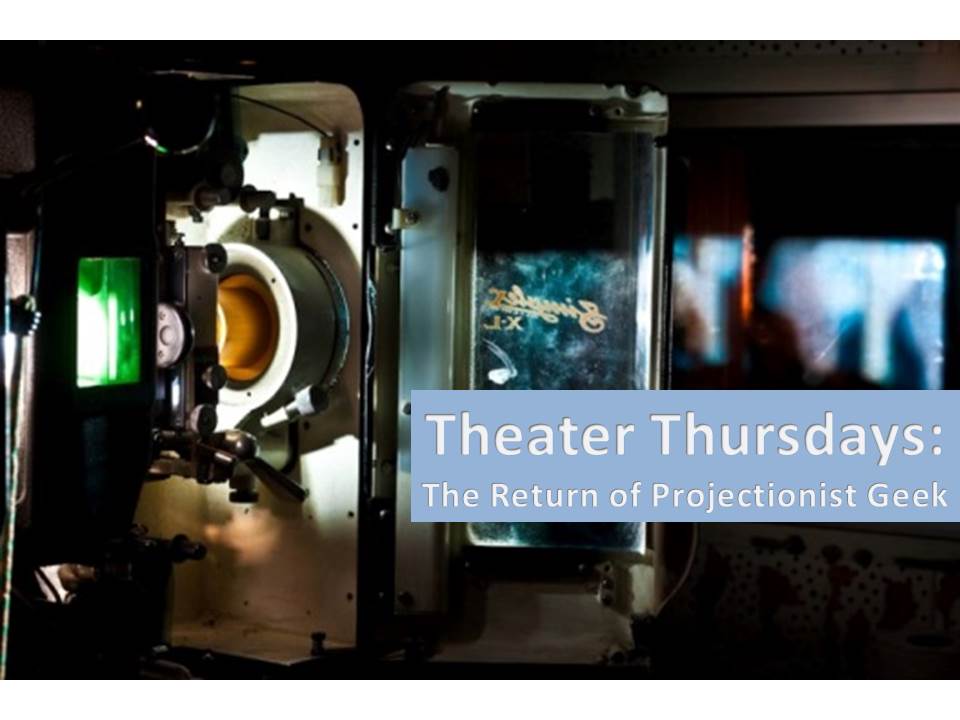 Wow. That’s the only way I can describe the new version of GODZILLA  (PG-13  124 Minutes) that hit theaters and IMAX last week. The film took in an amazing 93 Million-Dollars over the weekend, proving there was a desire to see Big G stomp back onto big screens. I had the chance to see almost all of the film at a special screening several days before the film opened and even standing up at the side of the theater, I was enraptured by what I saw. Finally sitting down in a proper seat and watching the entire thing sealed the deal for me: This was the film that the limp 1998 version should have been. Some people have complained that there wasn’t enough Godzilla in the new Godzilla film, and to those people I say, didn’t you see the original 1954 film? There wasn’t a whole lot of him in that one either. That film was all about dread and the ticking clock. Watching the helpless humans as they tried to prepare themselves for what was coming. The new version plays out a lot different from that one and I really liked the way they chose to tell this story. Yes, the humans are nowhere near as interesting as Big G, but I found the story being told, being told well enough that it really held my interest. And when we finally DO get to the 3rd act and Godzilla goes head to head against the 2 Mutos, let’s just say that my jaw is still sore from hitting the floor. As with all things, your mileage may vary, but for my money this is the first film since Captain America: The Winter Soldier to deliver on the promise of its trailer and live up to what a Summer Blockbuster should be.

Now, that brings us to this week and the return of Bryan Singer to the franchise he started 14 years ago with the long-awaited release of X-Men: Days of Future Past (PG-13  131 Minutes) which merges the cast from the original trilogy of films (plus Hugh Jackman’s Wolverine, who has appeared in every film plus two of his own) with the newer cast from X-Men: First Class from 2011. If, along the way, they happen to erase, undo and negate the events of the absolutely despised X3: The Last Stand from 2006, then all the better. I’m not going to give you any spoilers (mostly because I don’t have any to give) but I have it on fairly good authority that by the end of this film, that much maligned film will indeed be erased from the X-men’s continuity.

You can take that any way you choose.

There is another film opening up this weekend, the Adan Sandler and Drew Barrymore film BLENDED (PG-117 Minutes) which I’m sure will open big and do a lot of business and many people, maybe even some of my geek friends who read this very column, will laugh and enjoy the film. That’s great. I am very happy when people watch and like films. Everyone has their own taste and we all have our guilty pleasures, but as for me, I fell off the Sandler bandwagon a while back and I have little to no interest in him or his films, so there isn’t a whole lot for me to even say about it.

This is Memorial Day weekend, which means that some of us will have a long weekend to enjoy, eat burgers and hotdogs and swim. It also means that we are one short week away from ConCarolina 2014! That annual gathering and celebration of all thing geek. This year, the honored guest is none other than George RR Martin who has written some fantasy books that have been turned into some kind of television show on cable, I think, I’m not really sure.

Kidding! Of course I know who he is and I am well aware of Game Of Thrones and it’s place in the geek world. I am not kidding about him being at the Convention though, so you might want to grab a ticket while they are still available.

Tonight, along with several of my geek friends, I will be downtown Charlotte to see Eddie Izzard at the Belk Theater, where he takes the stage at 8pm. Along with being a great actor and writer, Izzard is a well-known stand-up comedian who has a style all his own. He talks about Romans, Noah, the Tyranny of Ducks and what plans, well laid or otherwise, an average mouse might get up to. Let’s just say he is unlike almost any comedian you will ever see.

As late as yesterday, there were still some seats available.

Well, that just about does it for this week, but next week we find out what exactly are the million ways to die are in the west and we find out just how scary Angelina Jolie actually is as sleeping beauty’s nemesis. 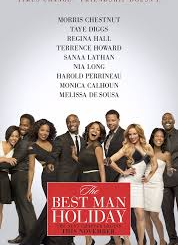 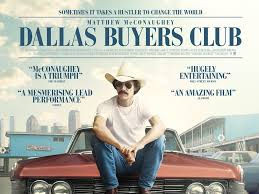 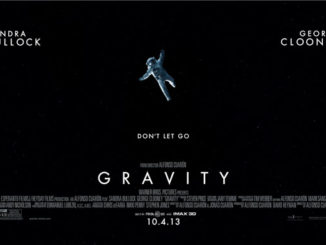