We are excited to announce a returning performer for our event, Hawthorn & Holly.  They performed at the 2012 Geek Gala!

They have established themselves as a fixture in the wizard rock community, performing as featured artists at Misti-Con, Wrockstock, New York Wrock Festival, and Camp 9 3/4. More recently they have expanded their reach to other fandom conventions on the east coast such as Stellar Con, ConCarolinas, Illogicon, and the Charlotte Geek Gala.

Their albums on iTunes include “Jinxed in the Head” and “Our Friends Are Wizards,” and their first Christmas album “Christmas Magic” is featured on Bandcamp. You might catch them playing songs about Doctor Who and The Hunger Games, in addition to other fandom songs. Don’t be surprised to find yourself dancing and singing along to their fun and infectious music, and falling in love with their ballads as well.

Hawthorn & Holly are the wands of Draco Malfoy and Harry Potter in the book, but in this band it stands for the joining of light and dark to create music that appeals to the Slytherin in us all. It also shows that nothing is greater than the power of friendship!

We are excited to hear Hawthorn & Holly perform in person on Saturday, October 21st at this year’s Muggles Market.

Learn more about Hawthorn and Holly on Bandcamp: Check it out 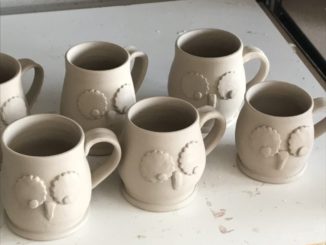 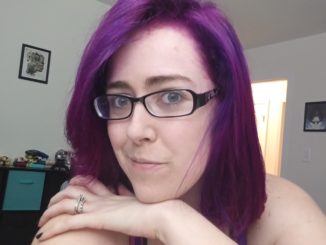 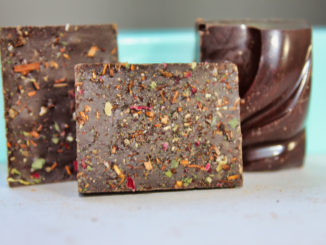