Welcome to another Geek Gala Entertainment Spotlight for 2018! Today, we are delighted to introduce you to another great entertainer, Gray Rinehart, as part of the entertainment at the Muggles Market during the day before our tenth annual Geek Gala! Gray Rinehart took a few minutes to answer some questions about his music and general geekery. 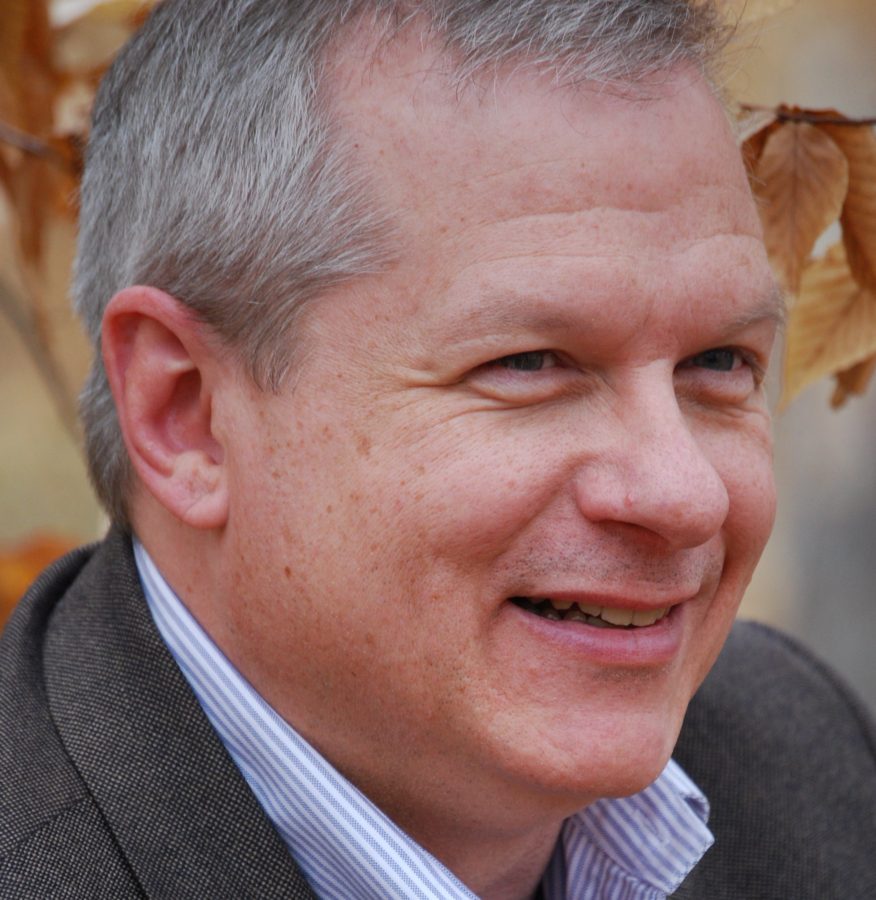 Gray Rinehart writes fiction, nonfiction, and music. He is the only person to have commanded an Air Force satellite tracking station, written speeches for Presidential appointees, and had music on The Dr. Demento Show. He is currently a contributing editor (the “Slushmaster General”) for Baen Books.

Gray is the author of the near-future science fiction novel “Walking on the Sea of Clouds”, and his short fiction has appeared in Analog Science Fiction & Fact, Asimov’s Science Fiction, Orson Scott Card’s Intergalactic Medicine Show, and multiple anthologies. He is also a singer/songwriter with two albums of mostly science-fiction-and-fantasy-inspired music.

Find Gray Rinehart on the Interwebz!

And make plans to come visit him on Saturday, November 3 at this year’s Muggles Market! 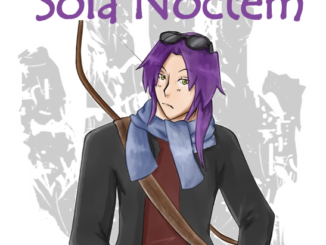 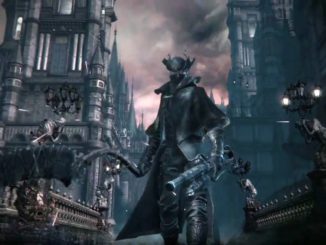