This is the second year running for the Queen City Comedy Film Festival. Due to the coughing elephant in the room, this will be the one and only event for the 2020 QCCE, and it will be virtual. Buckle up for an online stream of comedy shorts. We will laugh! We hopefully won’t cry! The link will be live for 48 hours, so you can pause at any point during the 19 short films – but don’t pause too long. If you tune in Saturday 9/12/20 at 8:15PM, Kevin Patterson and Mia Davis of Queen City Cinephiles will be chatting with the viewers during the YouTube premiere also.

Queen City Comedy, Queen City Cinephiles, and Stationary Hobo Productions are partnering up to put on the event. The link will be provided closer to the date of the event. However it will play as a YouTube premiere on https://www.youtube.com/user/stationaryhobo.

The Film Lineup will be:

The Drunk (A Guy Walks Into A Bar)

The Resurrection of Jimmy Dean

A Turkey is NOT a Rooster 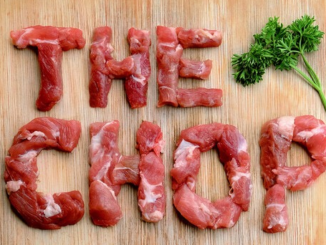 Queen City Cinephiles’ Favorite for May 2018! 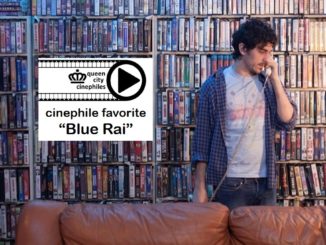