The Charlotte Geeks Book Club meets on the second Tuesday of each month from 7-8  pm at Park Road Books in the Park Rd shopping center.  Our illustrious leader and supreme book-chooser, Nathan, alternates the book choices between the fantasy and sci-fi genres.  We have a friendly discussion of the novel’s plot points, characters, and themes (that sometimes stays on topic), and then head next door for drinks, dinner and further discourse at Sir Edmond Halley’s.  Tuesday is Latin night at this Irish pub, and the blackberry margaritas are on special 🙂

The Dead Lands is a post-apocalyptic reimagining of the Lewis and Clark trek in a not-so-distant America ravaged by nuclear fallout and a superflu virus.  The few surviving pockets of humanity live in small outposts, like The Sanctuary, a walled community that is led by a lunatic.  The events of the novel are sparked by the sudden appearance of a lone young girl with black eyes outside the wall, bringing questions of life and civilization beyond the wasteland.

Against the wishes of the mayor, Lewis Meriwether and Mina Clark lead a small band of rebels out of Sanctuary and into the emptiness beyond the wall in search of water, crops and a better life. 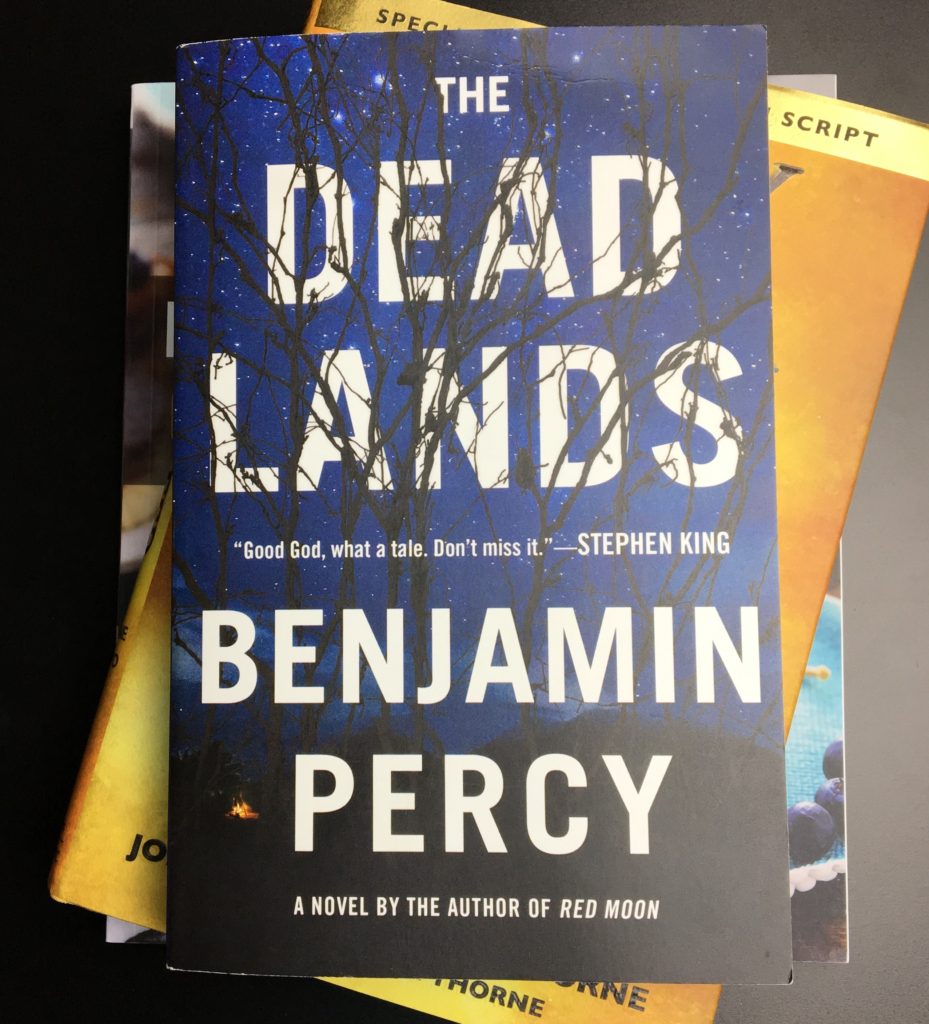 The basic premise of the walled-off town, the barren wasteland, the sadistic deputy and the mutant animals was intriguing.  The story had enough momentum that I did, at least, finish the book, but the storytelling felt like a YA novel to me which it clearly wasn’t with the multiple uses of “f@#k” as a verb.  The characters didn’t seem completely fleshed out, the societies weren’t fully explained, and it was rather unclear if certain people were magic or just, you know, had mutant powers a la X-Men.  The whole timeline of the action was a bit sketchy, and what really irked me was Mr. Percy’s habit of changing point of view randomly in the middle of a paragraph.  I found myself asking “Who the hell is this?” on more than one occasion. Plus, the ending was just too much cheese.

I was not alone in my dislike.  Of the 15-20 people in attendance this month, only 2 admitted to liking the book.  The biggest complaint of the night: the book is too depressing.  It was a bleak and dreary novel that repeatedly crushed any sliver of hope almost immediately after its merest glimmer.  Although all of that shared loathing made for a very spirited group discussion 😀  The only positive note seemed to be a unanimous love for Lewis’ mechanical owl! I kept picturing the cute little guy from the original Clash of the Titans, pretty sure I watched this movie at least once a week when I was in elementary school. 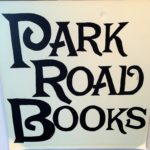 Would you like to join us next month? You can RSVP here on the Meetup site.  The September book is Left Hand of Darkness, a sci-fi novel by Hugo award-winning author Ursula K. Le Guin.

Don’t forget to grab your copy of September’s selection from Park Road Books for a 20% discount! 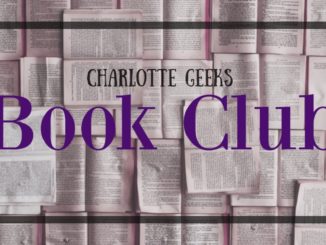 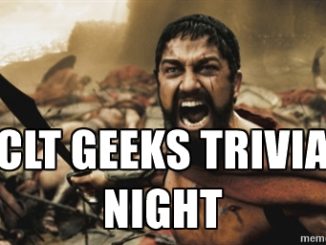 Calgon, take me to Thermopylae! 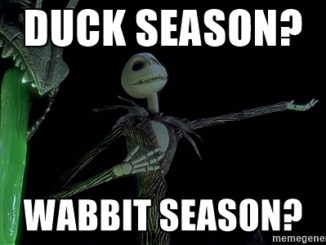