Our Artist Wallway will feature 12 of our favorite artists and will display their original artwork and prints in an art gallery-style exhibitions sale that will run throughout the day at the Muggles Market. A small portion of each sale will go directly towards Geek Gala costs, with the rest of the sales going right back to support the artists.

We are excited to announce our first featured Artist Wallway creator, Jonathan Rosenbaum.

Who is Jonathan Rosenbaum?

Jonathan Rosenbaum was born at an early age, and took to drawing soon after. At the age of four, he said he wanted to be either an elephant or an artist when he grew up. The elephant thing never worked out so instead he became an artist. He has served as Interactive Designer for Artizen Studio and as the Interactive Art Director at Wray Ward Laseter. He now operates his own art business under the name, majaNATION.

Rosenbaum’s work combines creepy and cute in a whimsical and weird way we love. He released his first children’s book a few years ago called Zomb and the Vampr, a parody of the classic Tortoise and the Hare fable.

One of his most recent projects is The Adorable Beastling, a twist on the classic Ugly Duckling tale. The story tells the the story of The Ugly Duckling but in reverse, featuring the original characters Rosenbaum calls The Beastlings. The Beastlings scare other creatures for food, but the protagonist of the story is too cute and adorable to scare anything. The story teaches self-acceptance and how to love being yourself.

The Adorable Beastling project is now available for pre-order in Kickstarter: Find out more

See more of Jonathan Rosenbaum’s work on his website: Check it out

And make plans to come visit them on Saturday, October 21st at this year’s Geek Gala. 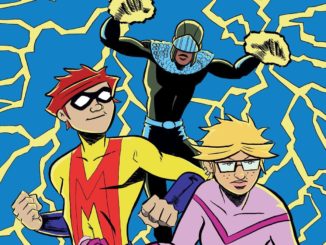 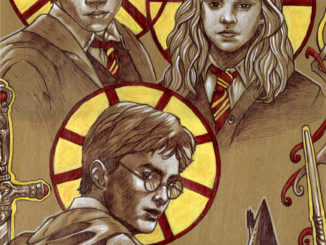 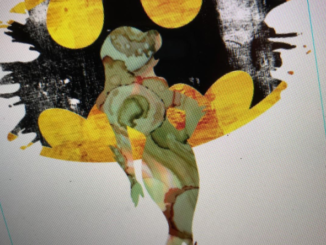