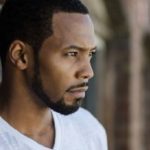 Some of us may know Anthony Montgomery best as Travis Mayweather from Star Trek: Enterprise, the fifth live-action series in the Star Trek franchise.  But now Anthony can also add graphic novelist to his list of accomplishments with today’s launch of his new series, Miles Away. Anthony teamed up with Brandon Easton (WB’s Thundercats) Jeff Stokely and Jey Odin (Chicken Fighter) to tell the tale of a gifted teen boy whose family background gets him and his friends entangled in a war spanning across two entire planets. Miles Away releases Wednesday, April 24, 2013 nationwide.

Anthony and I first met at Dragon*Con back in 2009 – but we caught up on the phone last week and chatted about his newest project.

For more information on Anthony Montgomery, visit his personal website at http://anthonymontgomery.com. 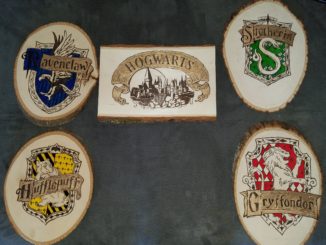 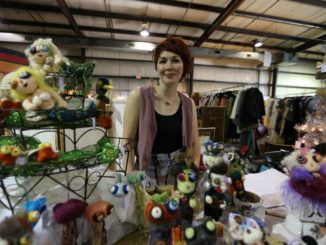 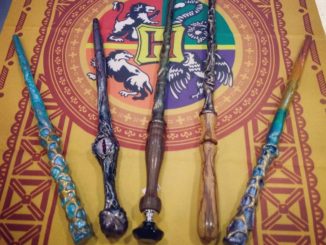